Instead of a big summer holiday – and as much as laying on a beach in the sun for two weeks sounds great – we spend our summer moving between campsites, usually in the rain. And, I have to say, it’s so much more fun.

It helps that I’m outdoorsy, and being in a tent is my idea of heaven (and that I have a tendency to burn in the sun) but, in all honesty, summer would not be the same if we didn’t have to put a tent up or down in the rain.

We go with the same family ever year, and each year the length and amount of trips have dwindled as everyone has grown up, and jobs and other responsibilities mean a weekend drinking wine in a windy field isn’t that possible.

I still enjoy going, and am enjoying it whilst I still have the time. This year, I could only make one of the trips, and only stayed for one night which was weird as I’m usually the only one that’s always there each time.

We stayed on a campsite near Ampleforth College in Helmsley, Golden Square, a beautifully maintained and landscaped site, complete with electric (we’re probably more like glampers in reality), a shop and a selection of toilet blocks. There’s even pitch and putt (we remembered to bring our own clubs this time) and a huge playground in the centre of the site which is easily accessed by foot.

From the campsite you can walk straight around Ampleforth. Having stayed previously, we’d already got a pack of walks which are available to buy in the shop for a few pounds. The routes are varied in terrain and length, and are anything from the 5km round route to the local pub, to long 16 mile walks through the surrounding countryside. We did the walk to the local pub on the Friday night, when we’d finished putting the tents up and had all arrived. The pub is proper pub grub but is delicious. A well earned G&T was also ordered to start the weekend as we meant to go on.

We have a trailer tent, so it’s already packed and ready to go, you just have to remember a camping fridge with the essentials for breakfast and your underwear. It’s probably still got tins in it from when we were little, but they come in handy when it gets to Sunday, you’re in the middle of nowhere, and the shops are shut.

We headed back to the campsite after the pub, making it back just before it got too dark (just). Then it’s bring in a chair as we all sit around the heater in our tent (I did mention it was more like glamping…), pop open a bottle of bubbly and usually end up on a very odd topic of conversation, or playing a ridiculous game. This was no different, as I introduced the cardboard box game, normally played at New Year’s parties, or Christmas. It’s the one where you have a box on the floor and have to pick it up with your mouth without using your hands at all. Every time everyone does it, you rip a layer of the box off, making it shorter. The outcome (especially if you’ve had a drink) is hilarious!

Our edition was slightly different, as the last thing you think to pack when you go camping is a cardboard box. We ended up using a plastic wine glass for our first round, and then a plastic mug for the second. I think watching everyone try and manoeuvre around the tent was funnier than them trying to pick up the glass as with six of us all on chairs, there’s not much room left for these activities.

When we decide we’re laughing louder than any of the other tents, and our fairy lights are the only ones left twinkling, it’s off to the toilet block to brush our teeth and then time for bed.

There’s no such thing as setting an alarm on holiday. You don’t need one on a campsite anyway, as young kids are usually on the adventure playground when it opens at 8. Then it’s off to the shower block to get ready for the day, arriving back at the tent to the smell of a full English which is on the go.

Sitting outside on a camping chair, drinking camping tea and eating off plastic plates with plastic cutlery is so much fun. When else do you get the chance to do that? If you’re lucky the sun will be out (it usually is) and even if you still need to wear a fleece, it’s a slice of heaven.

We headed up to Ripon races on the Saturday (or at least everyone else did – I hopped on a train to Sheffield to see George Ezra), another tradition normally rearing its head at Christmas.

If not a day out, it’ll be a trip to the coast, a walk around wherever we are, or previously a bike ride. I am a lover of an active holiday.

And, before you know it, it’s time to pack it all up and head home after another evening of entertainment. On the Sunday we usually head back, stopping somewhere on the way to make a day of it.

There’s so much you can do when you’re camping. Rules go out the window, time is void, and you do what you feel like. It’s a proper, feel good, holiday.

If you’ve never been, it’s something I’d definitely recommend. It can be quite expensive if you haven’t already got all the gear, so if you go for the first time try and borrow a tent from a friend, or camp in the garden first. The last thing you want is to drive for four hours, put up a tent and realise you hate the whole thing.

There’s something so sociable about sharing a tent, and being surrounded by nothing but nature for a weekend. You can make your own timeline and do what you want to do.

I’d love to hop in the car, with a tent and my bike, and just go to the most amazing places and ride, staying at the odd campsite overnight. Maybe next year…

Hello, I’m Sophie *waves* the girl behind the write me wild shenanigans!

Have a gander and you’ll see everything from writing tips to lactose free loves, as well as the occasional travel piece written when I manage to leave the writing desk.

Grab a cuppa, pull up a pew, and enjoy! 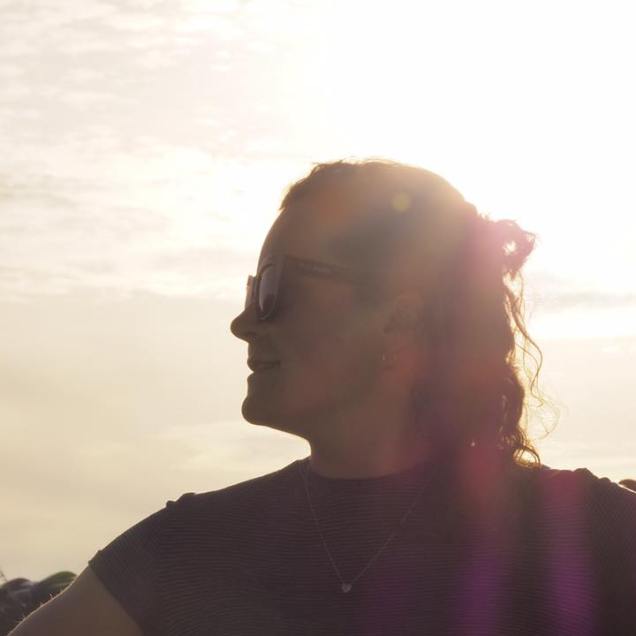 for the love of gram 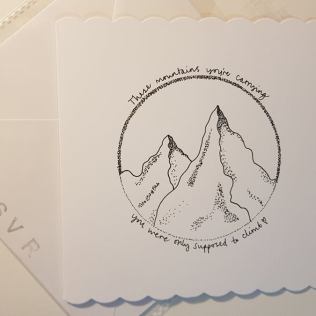 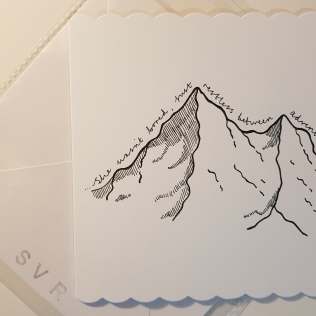 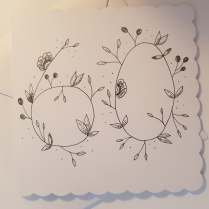 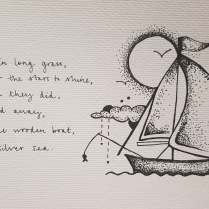 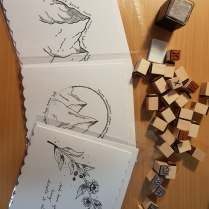 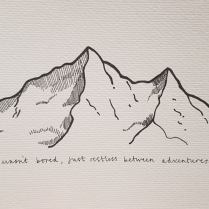 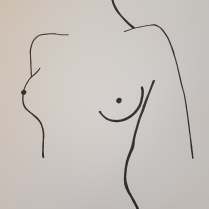 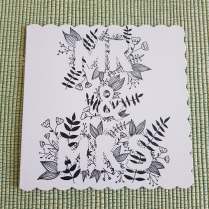 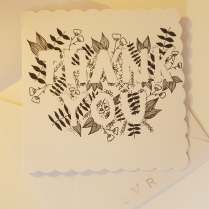 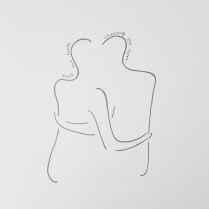 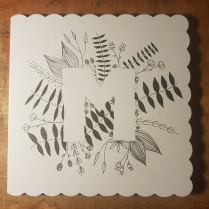